Nomination Committee for the Annual General Meeting 2022 in Profoto

In accordance with the resolution at the Annual General Meeting on May 7, 2021, Profoto announces the composition of the nomination committee, consisting of representatives of the largest shareholders by number of votes. Conny Dufgran, Nedergransta, who is the second largest shareholder have declined to participate and will be represented by Anders Hedebark.

Anders Hedebark, Burken Invest
Carl-Mikael Lindholm, Herenco
And the Chairman of the Board Hans Eckerström.

About Profoto
Profoto was founded more than 50 years ago and has since then been the world leader in lighting products for professional photographers, driving innovation and awareness of how to create better images through light. We believe that is the indispensable heart of all image creation – no matter the camera, no matter the situation, creating amazing images depends on the ability to master light shaping. Our customers include the world’s leading photographers and Profoto is currently represented in over 50 markets worldwide. Net sales in 2020 amounted to SEK 528.4m. Profoto has 91 employees working at the headquarters in Stockholm and in subsidiaries in the United States, Japan, China, Germany, France and the United Kingdom. For more information about Profoto, please visit https://investors.profoto.com

Nomination Committee for the Annual General Meeting 2022 in Profoto 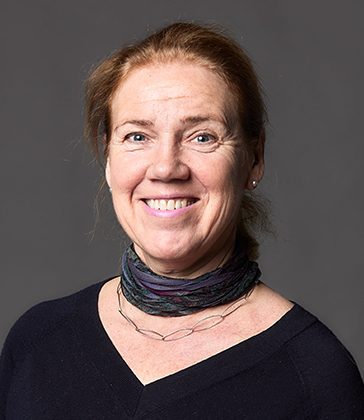